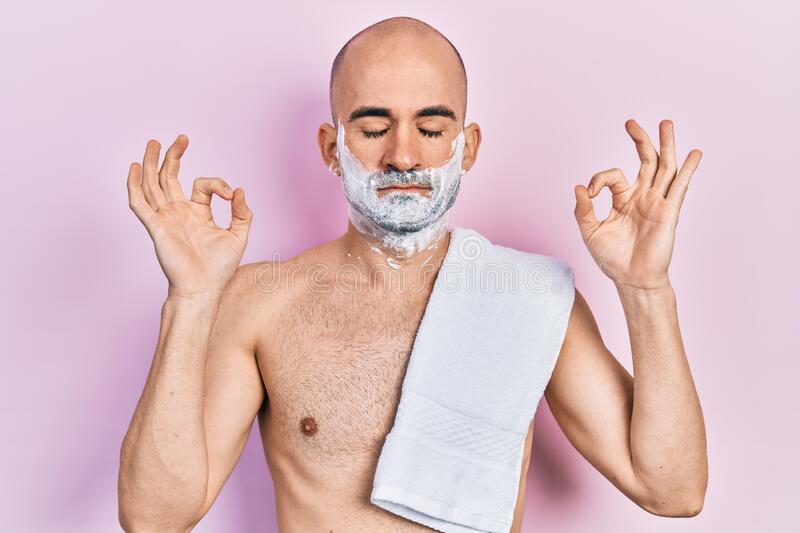 My life circumstances have been rather hectic for a few months so my opportunity to blog about the state of my spiritual practice and sadhana as a devotee of Adi Da Samraj has been limited. I’m not feeling particularly drawn to blog right now but it’s not because my sadhana hasn’t continued to be surprising and profound enough for me to want to share it. There continues to be the constant Grace felt as blissfulness and the continued reshaping of my activities and patterns. And there are so many abrupt, breath catching moments when I listen to Bhagavan Adi Da’s discourses or read His source text, The Dawn Horse Testament.

For example, today while enjoying a few moments sitting on a weathered picnic table in the Rockwood RV park in Saint John, New Brunswick, I was listening to a talk by Adi Da called The Quest for the Historical Self. He’s having a lively time with a gathering, pointing out how no one really has a direct experience of themselves and making light of the notions of how we tend to identify ourselves by the objects associated with the body-mind. In particularly, He was teasing men in the gathering about hair loss and the volume of hair one of the men has and the lack of hair of another.

He’s asking rhetorical but humourous questions I can paraphrase like this: Is your hair part of your ‘self’ image? When you lose your hair, do you lose your sense of self? Is a bald man something of a blank slate after he’s lost all his hair? Does a man with all his hair retain a more perfect sense of himself?

Underlying this bit of fun is a very profound call to notice that every way in which we presume ourselves as some object of our attention, particularly those of the body-mind, is a lot like thinking we’re the hair we’re losing. Losing one’s hair can be very traumatizing to a person depending on the situation so while this bit of fun generated laughs, a woman with cancer losing her hair can experience the same as a truly painful, unrecoverable loss of identity.

But at some deep level, we all know without thought that the loss of a hair from our heads is not really a problem. It’s not a loss of self or reason for concern. We think of our hair as belonging to us, without actually being us. I suspect that’s because the sensations or bio-feedback from our hair doesn’t tend to demand much attention like a cut on the hand might.

But the loss of a finger! Now that is a much more terrible notion. Or the loss of our sight! We use these objects of our attention in a near constant feedback loop providing information about the environment of our body-minds. But I can see no real difference between the object I call my hair and the objects I notice as the feeling of my fingers typing just now. The feeling itself is simply another object of attention that is itself not the finger. The finger may mediate the experience, provide data converted in my body-mind into the feelings themselves, but the feelings themselves when the focus of my attention, are objects of my attention separate from myself as the one who is aware of the feelings.

I’m somewhere prior to all these objects, the place where they register in consciousness, merely noticed. And I have begun to notice in the same way that I feel no threat at the loss of hair that these objects are similarly inconsequential to the consciousness behind my eyes. And while the objects of my attention continue to occupy my awareness, the failure to perfectly identify with them is coincident with blissfulness.

I used to refer to the pain a person experienced as mere brain chemistry, having no more tangible reality than the whimsical emotions we experience watching a movie. At the time, ever the asshole, no doubt someone had just stubbed their toe or wiped out snowboarding. And I remember that almost immediately after saying such things, I would wonder if, while hunting, I’d recall with irony this trope if I found my skull in the jaws of a bear.

When my sadhana began to be shaped by this blissful force and conductivity almost two years ago, the key noticing that occurred while I was out hunting was that every possible experience that registered in my consciousness was an object to the consciousness itself. From that point, the resonance of that moment of understanding has been converting the objects of attention into hairs on the head of this balding lover of God.

Bhagavan Adi Da Samraj’s realization and communication is that everything is Divine and that the final stage in Perfect Enlightenment occurs when everything that apparently arises is recognized as the Self in what He calls Divine Translation.

But that kind of recognition is only an idea I’ve read at this point. These objects of attention are my hairs still, but like hairs on my head, it’s becoming more perfectly obvious that their loss is inconsequential. The lack of identification with my finger feeling, even thought it’s there, obvious like a toupee, is converting the experience of being “Cage” into the simple feeling of what’s prior to that identification, the intuition of The Beloved.

A couple weeks after writing the first half of this blog post, I was listening to a talk by Adi Da regarding the Causal Position of the egoic personality. Adi Da describes egos as functioning in the gross, subtle and causal domains. The gross domain is the physical world. The subtle domain is where our thoughts and feelings are operating and the causal domain is that “location” where the independent personality comes into “apparent” being as a result of “self-contraction” (please listen to the discourse yourself!).

He really drills down on the directly observable fact that everything that arises to the point of “attention” is objective to attention itself which is the location of the self (with little “s” meaning the egoic root of the independent personality). He then points out that it’s as arbitrary to think of any objects of attention, like your thoughts or feelings, as though they are “you” as it would be to say the wallpaper is you. This was the very insight I was granted that day in the field. There is no more reason to identify the thoughts, feelings or senses of my fingers as “me” than to think of the trees or blue sky as “me”.

But prior to listening to this discourse, I hadn’t understood the dimensions of this insight. I have located my “self” as attention and am no longer absolutely equal to the objects of attention. I’m no more my appetite or my nose than I am the hair on my head. But this noticing is also not equivalent to realizing my position as the witness or That which appears AS the Witness.

I have known this without really understanding the mechanism. But this discovery, while having a mental component, is actually a feeling matter. I have begun to “feel” in a dimension of my existence that was not noticed prior to this understanding. For instance, I have described my experience for nearly the past two years as being “dreamlike”. I am functioning as well as ever in terms of being a person in the world, but while I do all my normal daily activities, my feeling or sense of myself is floating in a field of bliss and ecstasy and my attention seems to be freed in the direction of the Source of those feelings.

While considering this talk and my own current state of sadhana, I realized that the reason I describe my current experience as being dreamlike is because when a person is dreaming, they don’t tend to have gross physical or bodily awareness. Their attention is in the subtle realm of mind. My current generalized experience is similar to that. I’m not as bound by the objects of attention in the gross realm nor as thoroughly by the subtle objects. My thoughts and emotions don’t demand constant attention like they have in the past.

Somehow, when all this began, the patterns of behaviour related to the body and the mind simply started to lose their force. Not entirely, but problems that used to occupy my attention as though a level 8 or 9 on a scale of 1 – 10 are now barely registering as problems at all. This then frees my “attention and energy” as Adi Da describes which then allows attention itself to turn to its source. This I don’t really understand. This is the mystery that feels like love, bliss and ecstasy.

But what’s clear is that none of this is true because of a mere thinking exercise. It’s not sufficient to simply notice that all experiences are objects to yourself as attention. Try it. Can you see that you’re not your hair? There’s Grace at work in my life on a scale I can’t begin to understand no matter how much I seem to understand.

And while I wander North America in a motorhome enjoying this Grace, my heart’s deepest wish is for others to know how this feels!