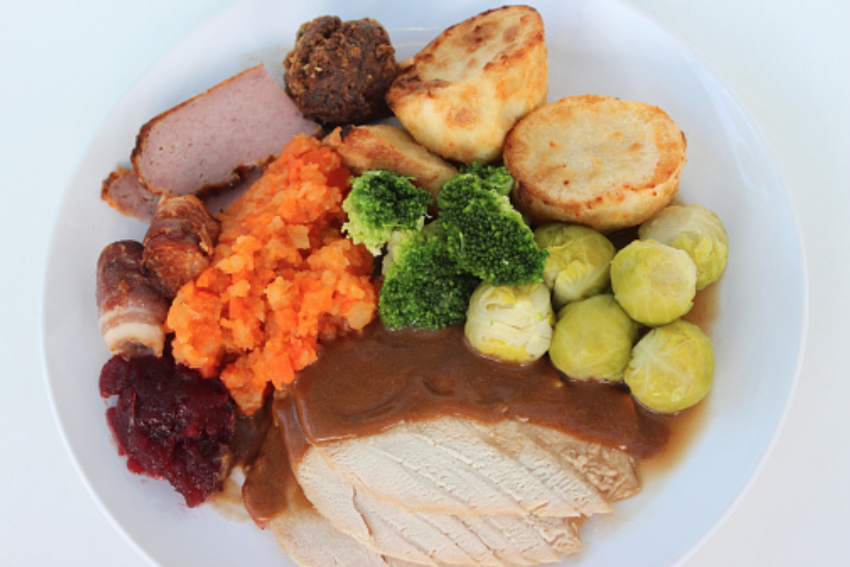 Over the past nine months I’ve lost about 10 pounds of weight and am now sitting at just under 154 pounds. Prior to cancer three years ago my walking around weight fluctuated from 170-185 pounds. I remember being in my late teens and my weight was very stable at about 155, very lean and muscular and at least outwardly very fit appearing (I started smoking at 16). Losing weight like this at my age, already as a cancer survivor, will no doubt trigger some concern from my doctor with whom I have an appointment next week. But I feel certain the weight loss is a reasonable outcome of the whole life changes that have come about since the beginning of the yogic event binding my heart to Bhagavan Adi Da Samraj and His Way communicated through Adidam.

Traditionally, renunciation in any form is often associated with religious orders and practices and at least outwardly, Adidam, would appear to have this in common with these other religions. Our serious practitioners meditate daily, are vegetarians, eliminate the use of drugs and alcohol and specifically manage their sexual activities all in relationship to their spiritual practice. However, our forms of these types of renunciation are done for a very different reason than traditional religions. They are never done as though they make one more deserving of “heaven” or for puritanical reasons. They are always secondary to the primary practice which is the devotional relationship to The Divine Person appearing in the Form of Adi Da Samraj.

These forms of renunciation better prepare our body-minds for conducting the Transmission of Reality which I can witness leaves traces in the experience of the devotee that feels like love-bliss and ecstasy.

My body is definitely less toxic nine months later, but it’s difficult to quantify something as esoteric as my current ecstatic enjoyment by comparing how I’ve felt at different times over the past nine months. But more importantly, while no doubt my choices have some level of strategy informing them, such as deciding to eliminate alcohol knowing it would assist my practice, the truth is, the majority of the things I’ve “given up” that might outwardly appear as forms of renunciation, have mostly just fallen away without much more than a whimper on their way out of my life.

When I dropped alcohol in December 2020 it happened spontaneously and cold turkey. I was never an addict but hardly went a week without a drink on most days. When I stopped, I could see how my drinking was almost a subconscious effort to see if I could “throw off” the love-bliss that had taken centre stage in my life. When I woke with a heavy hangover but found myself swimming in ecstasy even so, I realized I had no desire to drink and was unsure why I was doing it. I simply stopped.

Eating sugary foods or sweets took a few months to quit and caffeine was largely dropped after I completed my annual fast this April (I still drink green tea). Simultaneously, after a life-time of eating meals so quickly I barely tasted the food, I discovered I was always the last to finish eating, somehow having begun to chew my food slowly while breathing between bites. This in turn resulted in me noticing my body was satiated before my traditionally large helpings were polished off. Eating less food, fewer empty calories, without enervating my body with alcohol or caffeine have combined to shrink my body from a post cancer weight around 165 pounds down to 153.5 pounds without leaving me feeling week or undernourished or mentally sluggish.

I have become much more sensitive to the felt relationship to Bhagavan and have begun to understand and see more clearly the patterns of self-contraction that define my sense of self. No doubt, these forms of “renunciation” in diet and habit have contributed to the progression of my sadhana as Adi Da has indicated they would, but I’m beginning to further understand that these are not the forms of renunciation that Adi Da Samraj is ultimately referring to at all when He says that Adidam is a Renunciate Way.

I watched a video this morning given by Adi Da and recorded on DVD called, The Divine Is Not The Cause. Like so many of His discourses, it’s mesmerizing to me even though in many ways, He’s simply restating in ever more detailed ways the same premise he’s stated since 1970’s. There is only the Divine. Everything that appears is a non-binding and non-necessary modification of the One Divine Reality that is ultimately unknowable, but can paradoxically be Realized and Re-Cognized (He breaks this word up to communicate the idea of it being “Known Again”).

The thing is that this Enlightened Realization is not realizable by “me” or anyone else existing as the presumption of being a separate someone. “A Cage” cannot become Enlightened. Enlightenment is a state of Realization that makes obvious the always already Truth that Cage has never existed in Reality and neither has the Universe I spend all my time otherwise trying to account for.

Renunciation in the Way of Adidam is the renunciation of “A Cage” as the point of view from which all my “experience” springs.

Unfortunately, Renunciation in this ultimate sense is not something “I” can do because my very real seeming, but ultimately fictional existence IS the moment to moment refusal to surrender the only thing I believe is real, my self.

And yet there is Grace!!

As Beloved Adi Da is fond of saying with regard to the ego effort to attain Enlightenment, “You Can’t Get There From Here.” In other words, there’s nothing that the the egoic, separate self that exists only as a fiction, generated by the activity of self-contraction, can do to renounce the very activity that defines it’s sense of self (back to that one hand wrestling with itself problem). There is no separate self in Reality. There are no others. There is no separate universe. There is Only Divine Conscious Light. That One is always already True even while I fictionalize myself. But by Grace, I often feel and find that One almost at the same moment that I’m defining myself.

I self-contract as Cage and yet understand my fiction in the same breath and the force of the self-contraction is relaxed. This looks outwardly like nine months of dietary changes and lost weigh. It appears in my relationships as spontaneous vulnerability and the near loss of ability to take up sides in any argument about politics and the world, smiling to the tune of “Om Ma Da”, playing in the background of my mind while CNN proselytizes.

In moments throughout the day, I fall still and feel Bhagavan’s dense, liquid love and intuit my fabrication of everything as though I’m a prism separating light. Renunciation in Adidam is the surrender of our prismatic activity into the Conscious Light. The means for that surrender is the Recognition of The Conscious Light appearing as Adi Da Samraj. And as a result of that Recognition, the response may show up as the falling off of a bunch of ultimately meaningless personal and dietary habits while my sense of my self is being consumed by the One True Heart.