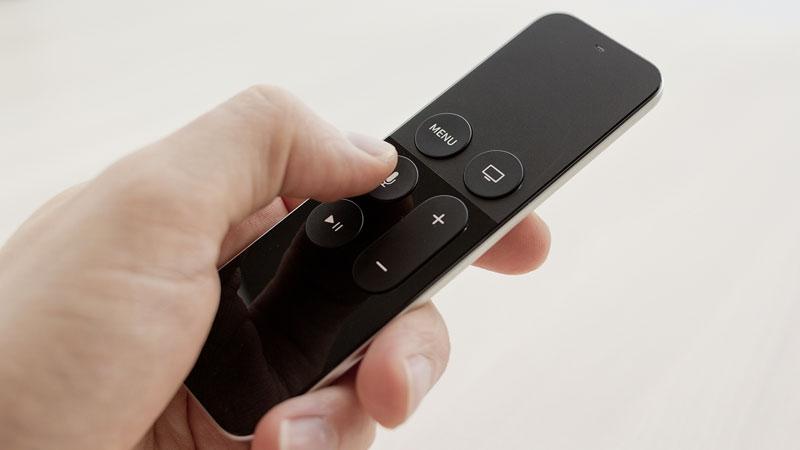 For the first decade of our relationship, I spent an enormous amount of energy trying to “fix” Deb’s OCD. You probably wouldn’t need to know much more about me to know how futile my efforts were and how idiotic a man I was.

For my part, I never had any challenges getting at the TP no matter what way it was mounted on the roller. When she changed the orientation of the TP in my bathroom before we lived together, I would immediately change it to the “wrong” way trying to convince her that it didn’t matter. Did I mention I was an idiot in my 20’s.

For that matter, any time I used the bathroom, Deb would find a reason to enter after me in order to make sure the hand towel was also folded and hung exactly at right angles to the rack. If I felt like being a pain in the ass, which was my constant inclination, I would be sure to use the bathroom after Deb was almost asleep and would turn the hand towel off angle. There was no way she could sleep worried I’d messed with the TP or a towel. She’d have to wait for me to pass out before she could fix things or she’d worry I would get up and make more chaos. I was an asshole as well.

It took me a decade to learn to accept Deb’s compulsions as inalienable and not in need of fixing, and then I actually started changing the TP rolls in our home the way she liked. Today, I actually change the TP rollers anywhere I find them wrong, in friend’s homes, in public bathrooms, or in restaurants even when Deb is not anywhere near. Now I do it to feel my love and connection to her in any moment we’re apart.

It is in this spirit of absolute love and embrace of my wife as she is that I share this recent humorous story of her own encounter with OCD (which stands for Oh Crazy Deb for those who know and love her). Deb has a difficult time sleeping as I’ve mentioned. If she wakes up to use the bathroom in the middle of the night, by the time she returns to bed she is rarely able to fall directly to sleep. In fact, she can’t sleep without the TV on and typically sets the sleep timer for a minimum of 90 minutes, but preferably for 3 hours to ensure it’s contents are informing her subconscious well into the wee hours.

I sleep with a pillow over my head held in place with my top arm in a way that specifically shields me from most of the sound and all of the TV light. I was thus shielded at 4:30 am the other morning when I felt Deb’s frantic motion in the bed beside me. The clicker for the Apple TV was missing. It wasn’t just that she couldn’t find it, but as her frustration mounted, she wanted me to wake up and help solve the problem.

She pulled on the bed covers and swept her hands over the mattress near me until even before my eyes were open, I knew what was going on. This wasn’t the first time the clicker went missing. I knew I’d have to help if I hoped to get back to sleep any time soon.

After running my hands around near my pillow and my side of the bed sufficiently to know it wasn’t in my possession, I reached over to my iPhone and found the Apple TV Remote app I’d installed a year back in a similar high alert situation. I handed my phone to her once I’d demonstrated it was working and while I felt my work for the moment was complete, I could feel her fuming that the actual remote was still missing even as she clicked around for something to watch on Youtube.

Thereafter for the next two hours, every 15 minutes or so, I could either feel or hear her search for the actual remote again. Not enough to entirely wake me, but enough for her to communicate her frustration with my ability to sleep through so trying a situation as a lost remote. What I didn’t realize while floating between dreams was that at random moments over the next two hours, the Apple TV would respond showing that the clicker had been pushed.

Finally, at 6:30 am I relented and fully woke up when I felt the top cover floating in the air above after it had been lifted entirely off the bed in a wave of action designed to allow Deb to see the full bed surface. Still no remote.

I chastised her for waking me and told her to “forget the damn remote” while indicating she should come lie on my chest while I rubbed her back in her favorite OCD submission position. While it won’t get the problem out of her mind I knew it would at least get her emotionally off the cliff edge I could feel she was close to. She completed one more search of the bed including everywhere around me, my pillows, the edges of the mattress near the frame and then capitulated in a kind of laughing, mad exasperation curled up in a ball at my side.

We both could feel my mirth at the situation and my certainty that we would find the remote but that there was really no urgency outside the compulsions of Deb’s OCD. About 30 minutes later, I got up for a shower knowing with me out of the bed, Deb could fully flip the bed and mattress if need be to find the remote.

When I came out of the bathroom, Deb was lying in bed holding the remote, but somehow not looking relieved.

“I see you found the remote,” I said.

“I turned the bed three times,” she told me, “but I still couldn’t find it.”

“I finally gave up and was lying in bed convinced it was you screwing with me, when I suddenly felt it. It had fallen down my cleavage and was resting under by boobs!”

There are times when we’re given gifts in life that we haven’t earned and don’t deserve. This felt like one of those times. I told Deb immediately that this was going to get blogged about. She wasn’t smiling when she begrudgingly agreed it was funny enough and even fit the purpose of my blog.

You see, one of the core tenants of Adidam is that we egos suffer because we are searching for something we already have and by that effort are unable to find what is already in our possession. It’s hard to say that Adi Da was responsible for this particular, hilarious lesson. But that’s how I’m going to tell it for now on.